As the US-China trade war prepares to enter its second year, experts observe tighter regulation by Beijing of the Chinese yuan. In such a situation, the yuan would hover within a narrow value range, proving that China is neither overly influenced by other nations’ efforts.

At the time of writing, 1 US Dollar trades for roughly 6.75 yuan. US President Donald Trump has long accused China of manipulating its currency to trade low against the Dollar. Because China exports more than it imports, the lower prices make its exports more competitive on the world stage.

A China with more expensive exports would be advantageous to the United States. It would help arrest the runaway growth that many in the West fear from China. But in preventing either a significant rise or fall of yuan value, China proves it can afford neither to capitulate to Washington, nor allow the yuan to fall much further.

At present, China pegs the yuan to values 2% above and below a 24-hour fixed point. President Trump has repeatedly referred to this approach to currency policy “currency manipulation”; The People’s Bank of China call it an emphasis on “stability”. You might want to check out other changes in Chinese finance: tax policy. 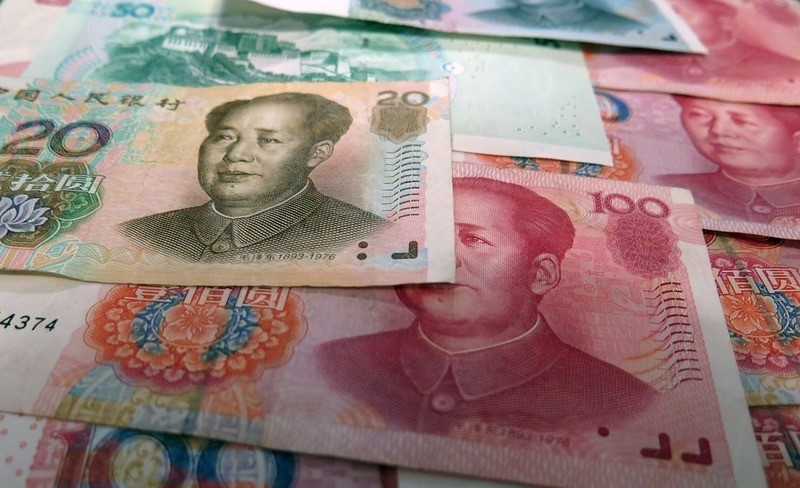 The yuan actually strengthened during the first two months of 2019. January and February saw the yuan appreciating 2.45%. March brought a reversal of 0.2%, with another 0.3% decline in April. Meanwhile, trade talks between the US and China have been strained. Recent stock market declines are the result of new Tariff talk from Trump, and the fear that progress in the talks may not persist.

While it may be difficult to find predictable stock returns in China-related markets, currency traders may have something more predictable when trading Chinese yuan currency pairs. Whatever else it might be, the yuan is one of the most stable currencies in the world. Chinese yuan currency pairs traded through regulated brokers will often have more volatility falling on the side opposite CNY, with an increasing number of people turning to such platforms online in order to speculate on currency prices, and an abundance of new sites popping up on the internet.

We think that it is unlikely for Beijing to abandon its close hold on yuan values anytime soon. Even as the United States tries to strongarm China into acquiescence, the Eastern power may have too much to lose to agree. China is the #1 exporter in the world, and it is almost surely unable to fuel continued growth if these exports are no longer competitive on the global market. Expect continued friction in US/China trade talks for weeks and months to come, but fairly stable CNY values meanwhile.