Since 2016, the Mexican government has been working in the development of Mexico tax free zones (hereon FTZ) within Mexican territory. For that purpose, specific laws were passed and enacted so as to a provide necessary legal framework for investors to establish businesses in those regions.

The underlying rationale for creating the free tax zones is to incentivize investment in certain regions that are underdeveloped, where there is a large portion of the population unemployed and living in very poor conditions, and where infrastructure is very scarce. With the benefits of the FTZ, major investment is expected to be received in those regions which will begin a virtuous circle in which infrastructure will be created, economic activity will be developed, and employment will rise.

In general terms, the benefits for businesses established within these Mexico tax free zones are:

This tax treatment is available for corporations and individuals and covers all of their operations and transactions, including those with clients or suppliers outside the free zones we have referred to. Likewise, taxpayers who elect to establish a business within such zones will be eligible for the benefits even if part or all of its production is exported to other countries.

It is important to mention that existing corporations or businesses could start running a facility, office, or branch within the referred zones, while the activity run in such facility or branch would be eligible for the mentioned benefits. However, under this alternative, the corporation or business would be required to have a very precise and strict control that would allow them to isolate and quantify the operation performed within the FTZ so that only such would be subject to the described benefits. From that standpoint, it would be recommendable to incorporate a separate entity for the business or facility that will be run within the zones so as to avoid any exposure or subjectivity concerning the possibility that authorities could presume that the benefits are being taken by a taxpayer outside the FTZ.

There are seven free tax zones clearly established and are: Carmen and Champotón, Campeche; Progreso, Quintana Roo; Salina Cruz, Oaxaca; Puerto Chiapas, Chiapas; Coatzacoalcos, Veracruz; Frontera y Dos Bocas, Tabasco; and, Lázaro Cárdenas, Michoacán. All in all three of these zones face the Pacific Ocean while the other four face the Atlantic.

It is worth mentioning that all of these Mexico tax zones have been designated in areas where there is a major sea port through which the required materials or finished products may be imported or exported, respectively. Also, airports are available within the FTZ which provide connectivity for all purposes. We must highlight the fact that salaries within those zones are low in comparison to the international market.

Summarizing, the Mexican Free Tax Zones represent an opportunity to establish a facility where goods and services may be produced or manufactured, without limitation of the nature of the business. Investors who take advantage of this favorable regime will be entitled to a 10 year holiday on Income Tax and VAT, as well as for part of its Social Security contribution which will then be partially extended for a 5 year period. Alongside this, investors will benefit from the low cost of land and labor. 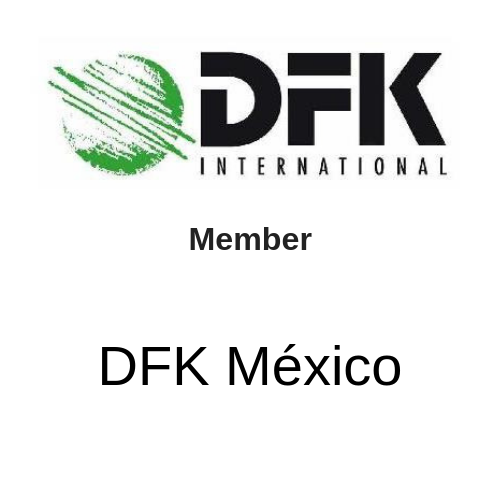 Discover the many prestigious global clients we have worked with over the years.

Vital information you need for doing business around the world.