Quarterbacking Competence: Top 5 Keys to Having Team Success in an International Environment

The position of Quarterback is the most magnified and influencing position in all of sports. In the sport of American Football, the quarterback acts as the overall leader of the team on the field along with being the CEO off the field. The quarterback is responsible for success when the team is winning, along with shouldering the blame when the team is losing. It is a high-pressure position that comes with tremendous highs and lows.

In business terms, according to the Cambridge Dictionary, the term quarterbacking means the act of managing, controlling or organizing something. It is key that leaders of a team/business are able to manage and control their team chemistry and environment. This process becomes magnified further when working with people from all different backgrounds and beliefs.

As a former Professional Quarterback in the USA, Poland, France, Germany, Italy and Austria, I was able to adapt and successfully lead men of all backgrounds despite age, cultural and language barriers. However, this is one of the beauties of professional sports. We set aside our differences and beliefs for a common cause. Nevertheless, issues within can and do occur. People at the top of the organization must know how to put their teams in the best position to avoid any of these potential conflicts when it comes to working within an international team.

It is important to understand the people one is playing/working with. A good leader understands the skill set of each member and uses those skills to help make their organization better. Understanding the various backgrounds of each member is also a key component in building intercultural competence. When one is able to be a good listener and show understanding, they will develop the respect of their fellow teammates/players. All athletes strive to be respected by their fellow peers. Understanding people within your organization can go a long way in earning respect.

In an international atmosphere, it is also important to accept that there will be differences. People from other countries are raised in an entirely different culture, language, mentality than one may be used to. However, in the world of sports and business, there is a bottom line. Winning. When teams win, they thrive. It is important to put aside personal beliefs and issues outside of sports and focus on the aspects of building a winning team. If one is able to bring in players that fit what they are trying to accomplish on the field, they should be accepted with open arms.

All athletes want to be led and coached by people with a track record of success. It is important for teams and organizations to put people in charge who have the history or the obvious skills to get the job done. The bottom line is that athletes only care if that said coach or leader can make them a better player. If that person has the credibility and respect of his/her fellow peers, then the athletes will be more likely to buy into the culture around them.

This is a term I have developed based on being a diverse and adaptable leader. Just as a Swiss-Army Knife has many tools to accomplish various tasks, an effective leader must be able to adapt their leadership tactic in order to fit all situations and personalities. Your team/business needs to have great leaders to set the example.

Part of being a great leader is understanding that some people react differently to the same style of leadership. For example, maybe you have a player/employee coming from an Eastern European background. Typically, these people are raised on toughness and being pushed to their limits in order to reach their full potential. In this case, you can lead in a more demanding way. While in contrast, maybe you have a player from South Italy, where the environment is more laid back and relaxed. It would be unlikely that a demanding leadership style would work in this case. Therefore, one may have to take a more encouraging form of leadership until they adjust to the culture of the team and/or business.

It is also important to have a mindset in mind for what your team/business is trying to achieve. This will help one identify the type of people that fit their system and will help ease the transition into that specific environment.

Any retired athlete will tell you that the thing they miss most about sports is the relationships and bonds that are built with their teammates and coaches. This could be a bit more challenging in an international environment due to language and cultural differences, however, that is why the idea of relationship building needs to be emphasized even more.

It is important for leaders to organize team events and get-togethers in order to help create a bond of team chemistry. The overall goal is to build a comfortable working environment where players and coaches trust each other no matter the circumstances. A lot of time athletes and coaches may be facing criticism from fans or media and they need to have each other to lean on for support during times when outside sources are trying to pull them apart.

Any successful team/organization has a collective goal in mind. Yes, all people have egos and want to have good statistics and personal success. However, too much of this attitude can destroy a team in the long run. It is important to develop an atmosphere centered on the team. Despite the intercultural differences, when athletes step onto the field, they rely on the skills and abilities of each other.

When playing a certain sport, there is not intercultural difference. That particular sport is played the same way all over the world. It is important for players to have a “WE” and not an “I” mentality. If the leaders are able to create a culture of talent centered around being selfless, that is the recipe for success. 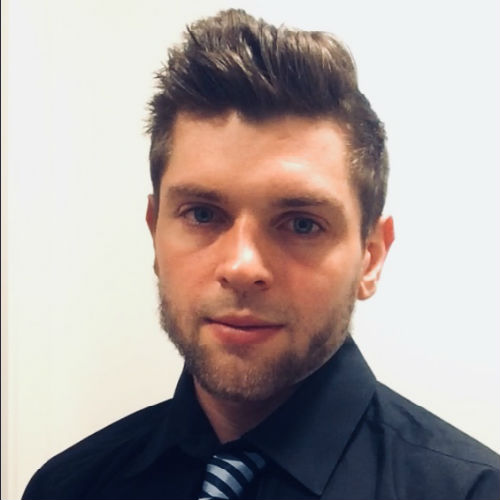